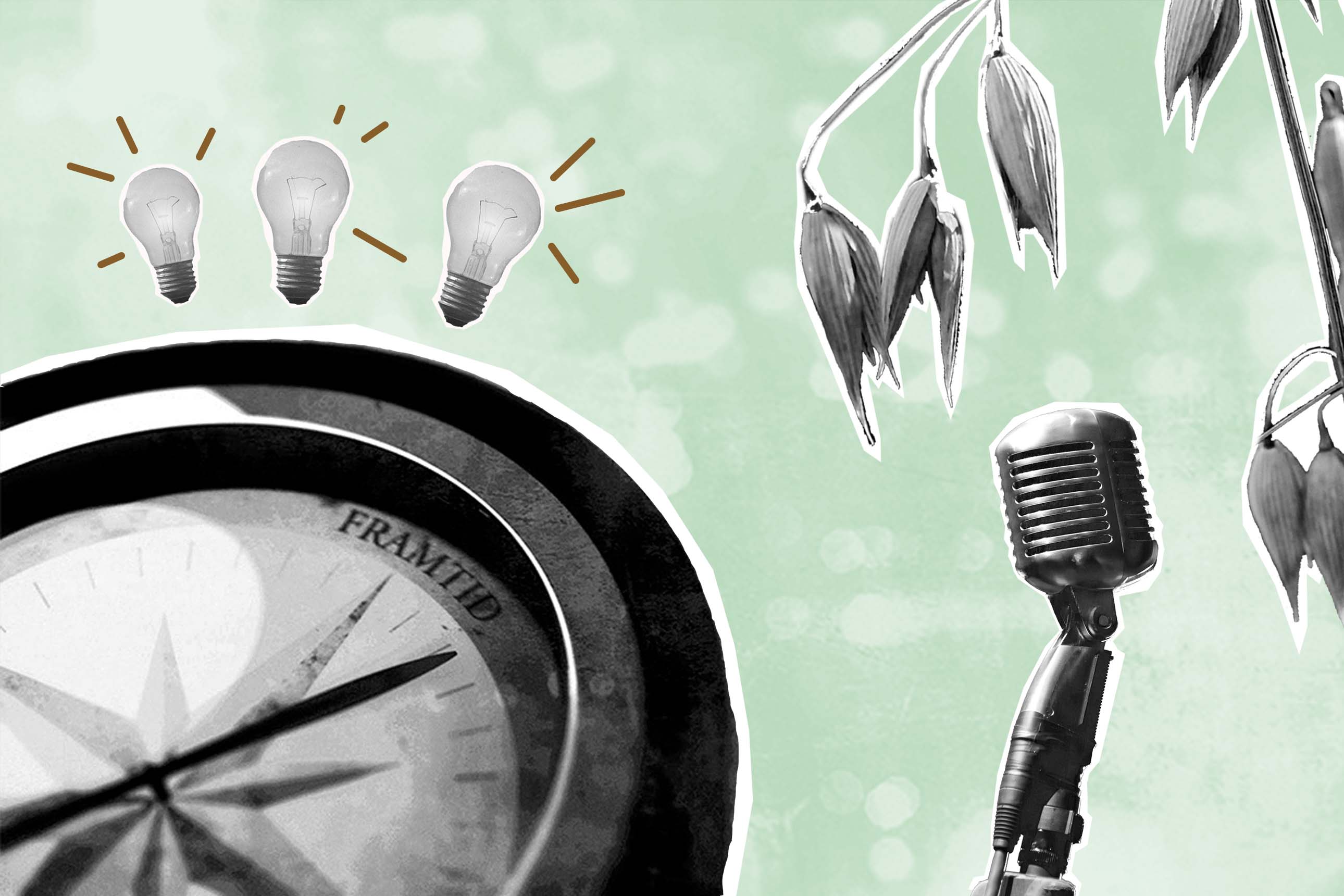 Several interesting events during the Future Week, this year’s theme is Breakthrough 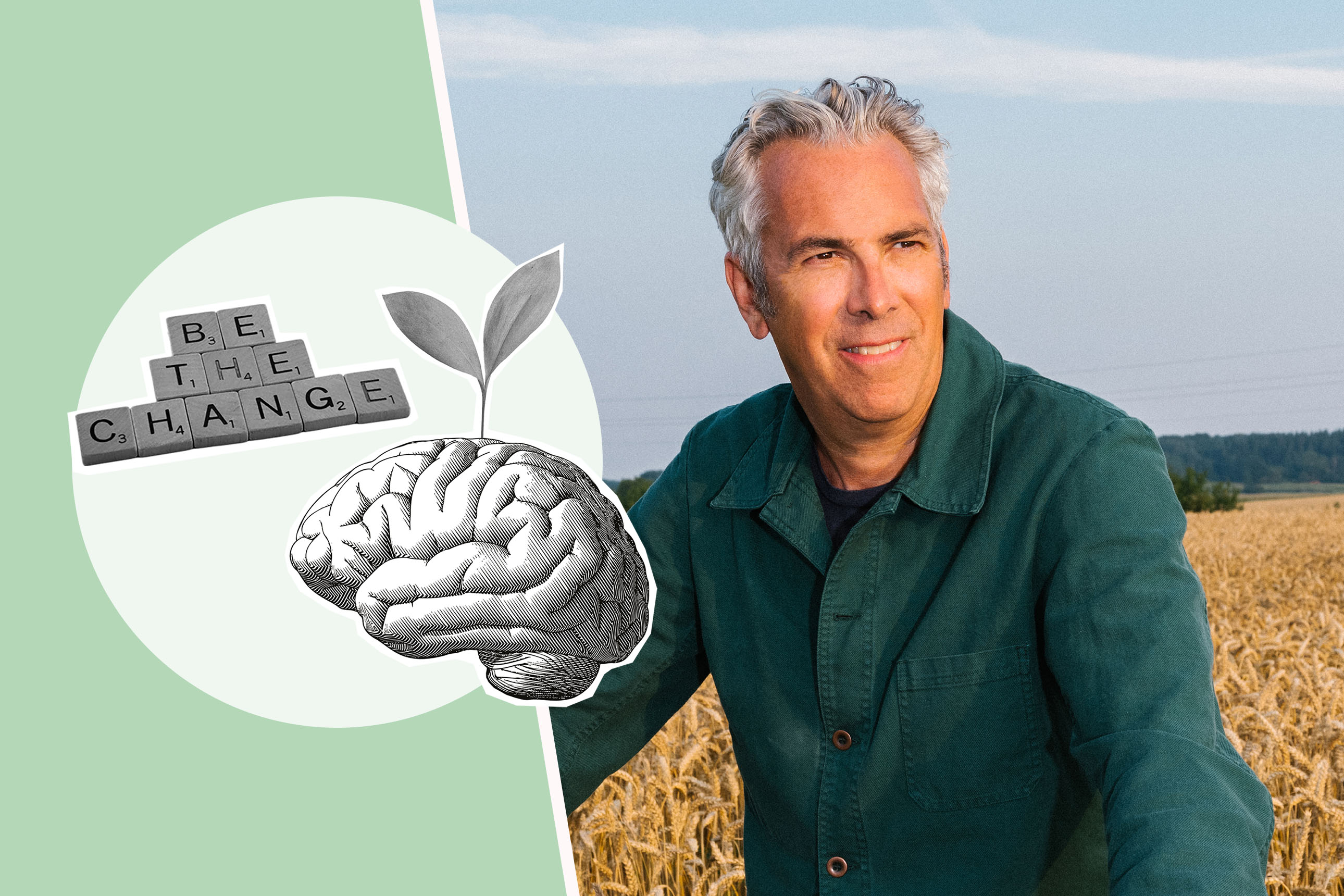 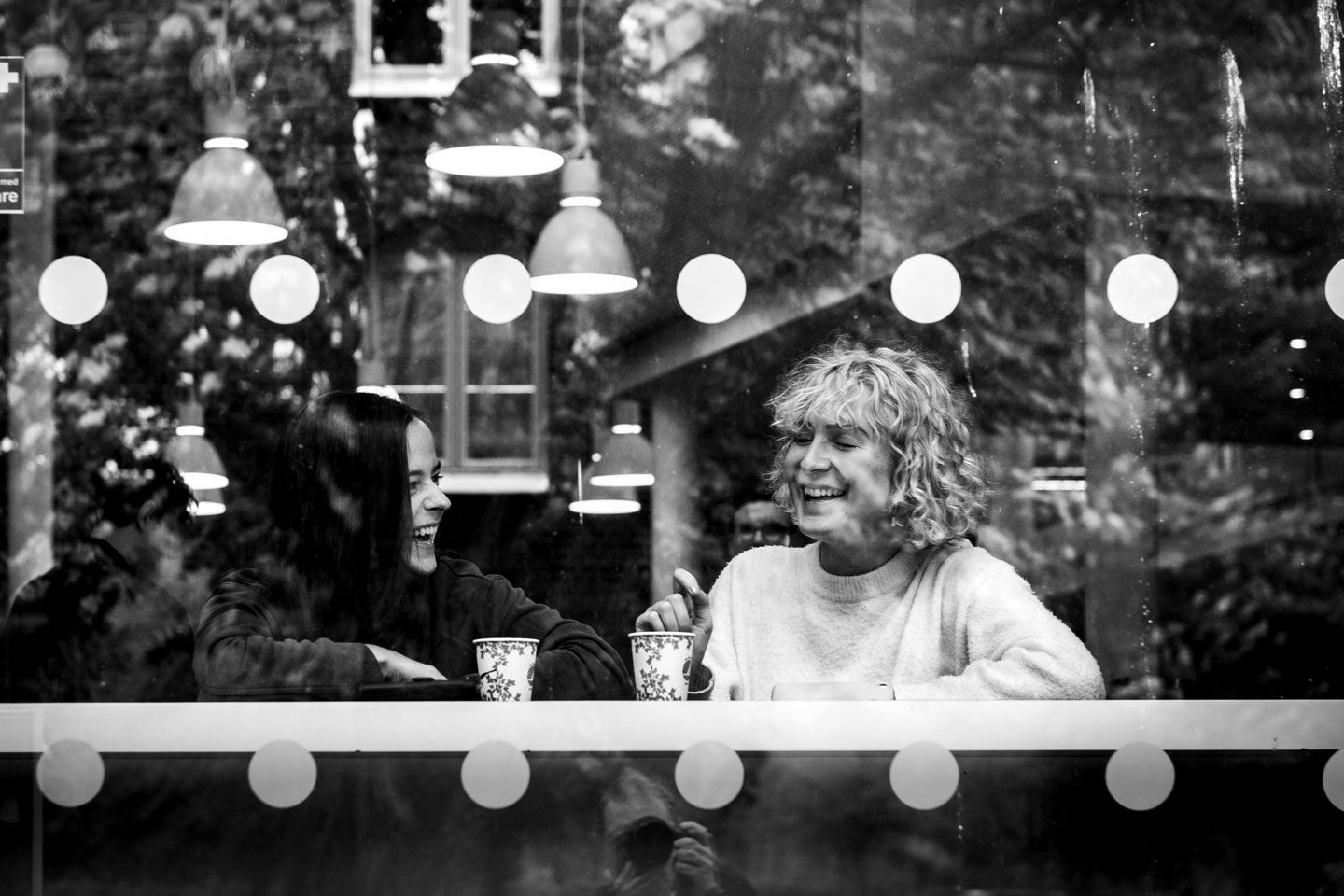 Welcome new students! Check out the information for current students to help you settle in 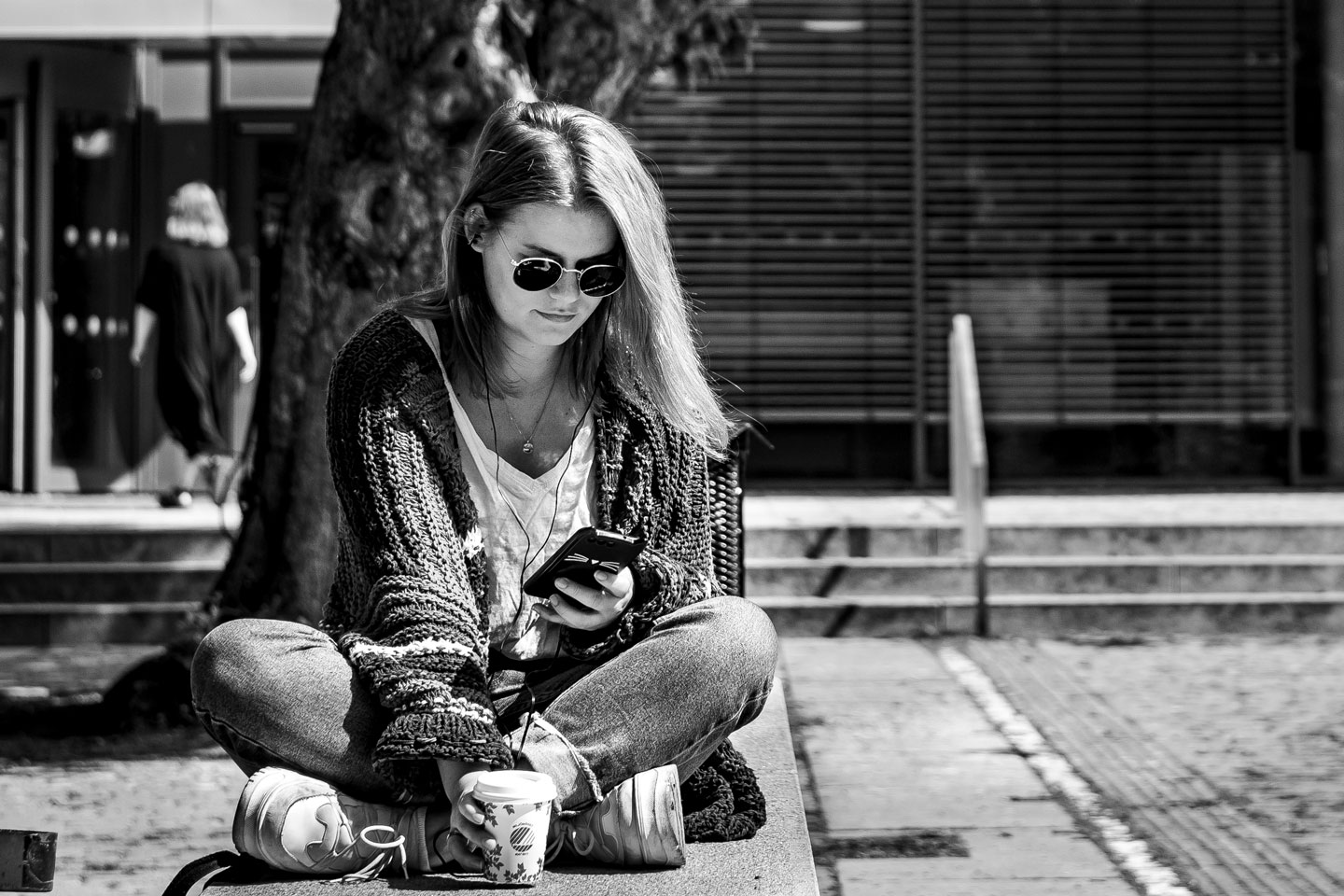 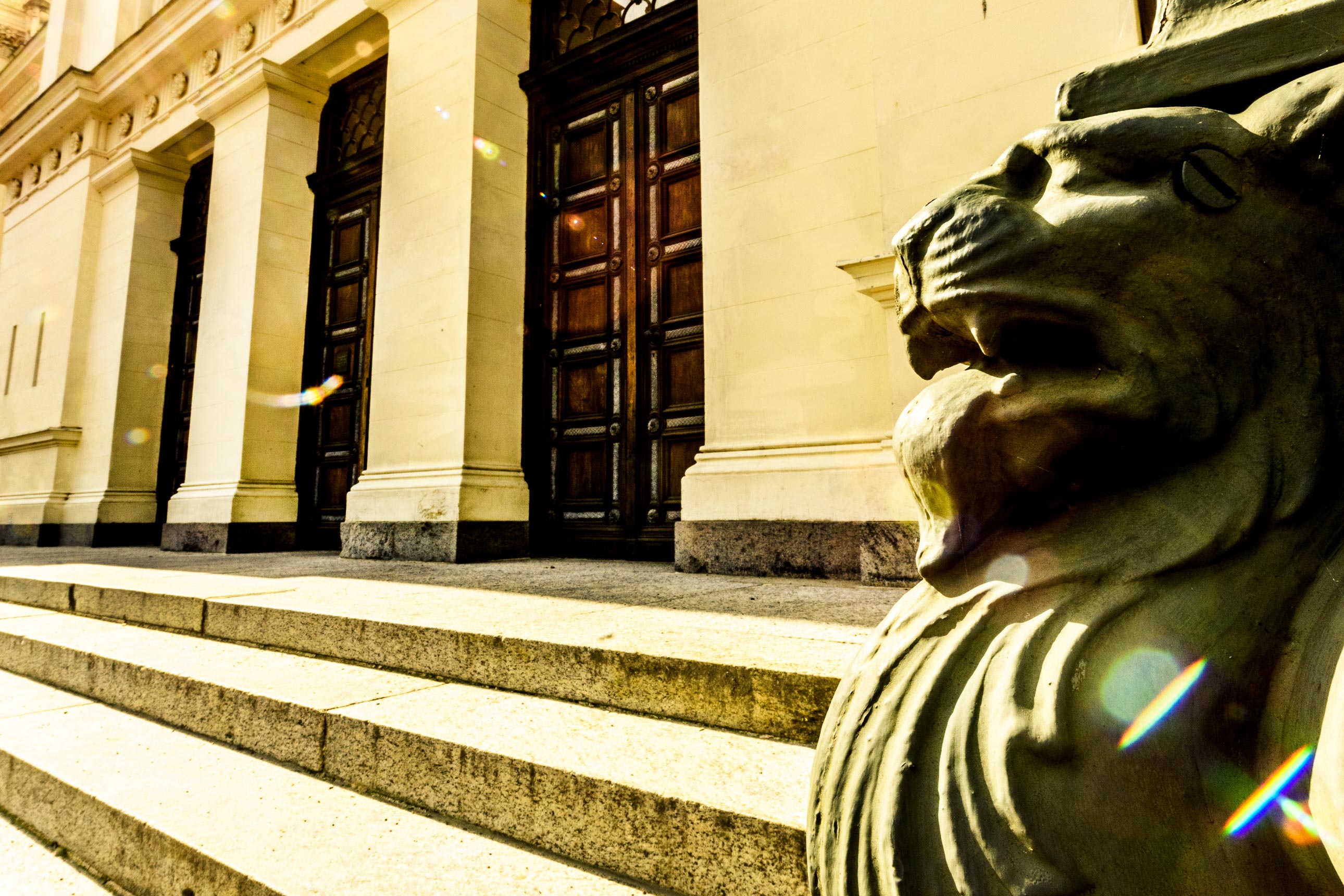 The School is ranked among the world’s best for our education, research and corporate contacts. See full list of accreditation and rankings.

Information regarding the COVID-19 situation 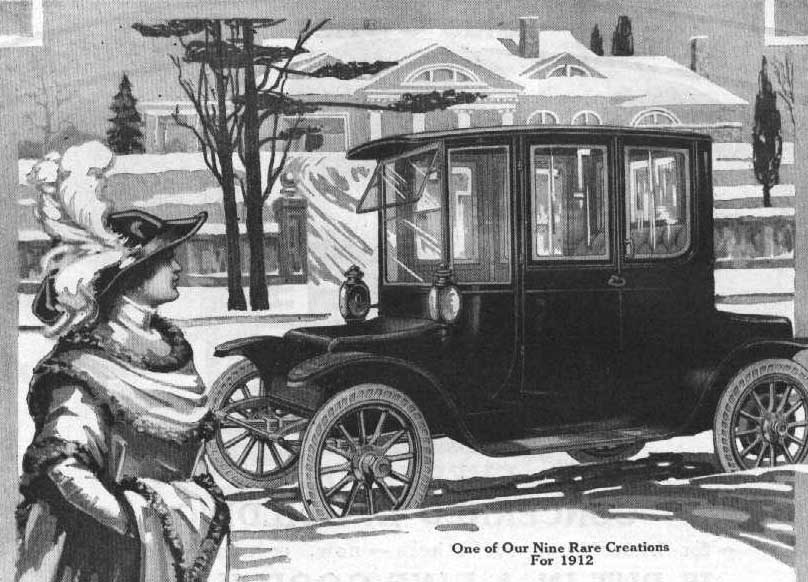 New research from Lund University School of Economics and Management shows that insufficient infrastructure was key in American car manufacturers choosing gasoline cars over electric cars in the early 20th century. If electricity grids had spread just 15 or 20 years earlier, a majority of producers would have likely opted for electric cars, according to the study published in Nature Energy. 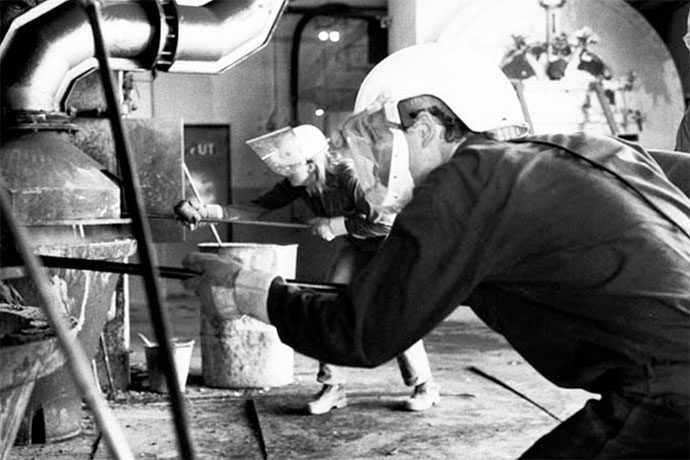 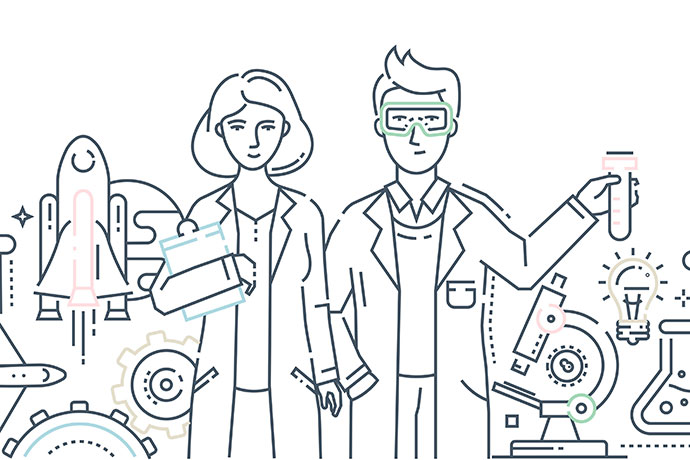 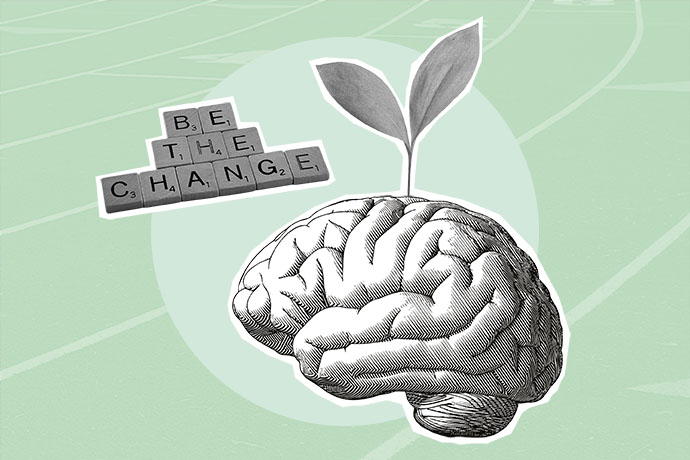 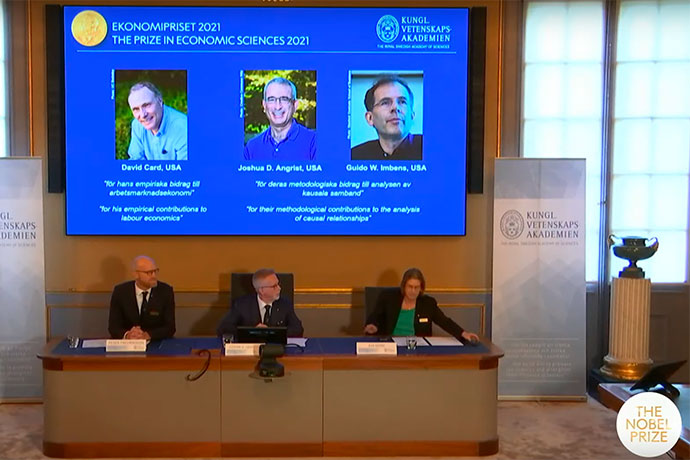 Comments on the Prize in Economic Sciences 2021

As a part of one of Scandinavia’s largest universities, we are located in a region combining history with the present, gazing into the future. Leaders who know how to change the world and make it a better place – that is the goal of our education.

Study with us International opportunities 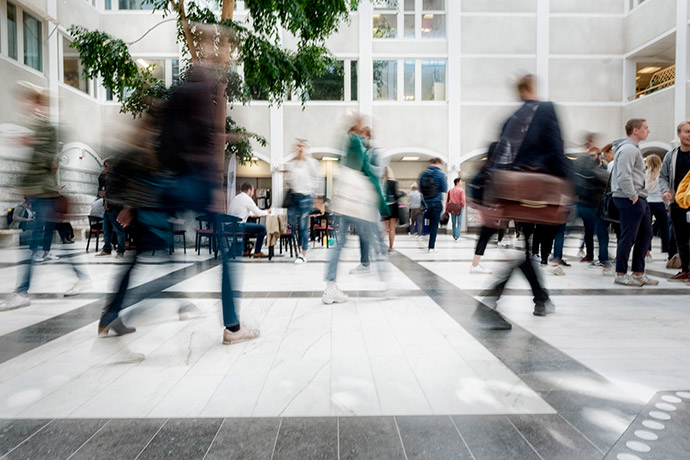 With analytical acumen and knowledge based on solid academic ground, our graduates are well equipped to meet society's challenges at both local and global level. 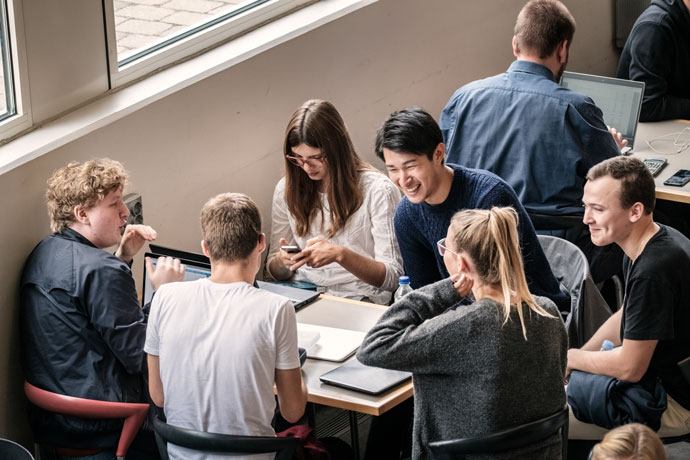 Our research-based education is international and multidisciplinary in nature and helps equip students to hold key positions in industry and society in an increasingly globalised world. 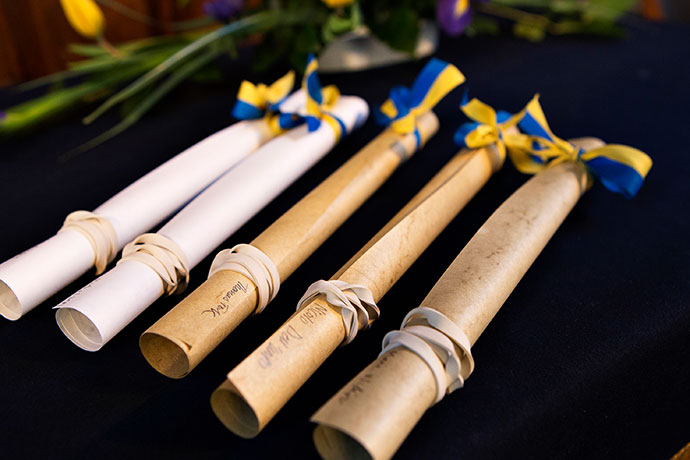 A doctoral education is an opportunity to acquire high-level expertise in a specific area. At the same time, the studies give a broad overview of the discipline.

Upcoming events at the School.

Beyond expectations: Learn more about LinkedIn!

Keep posted, follow and interact with us on our social media accounts.