LUSEM’s mooc “African development, from the past to the present” has now been online for a year, and gathered over 1 800 learners. However, very few of the participants reside in Latin America. To encourage Spanish-speaking learners, the course is now available with Spanish subtitles.

“Thrilled to contribute to a mooc at LUSEM”

Senior Lecturer Andrés Palacio is the translator and writer of the newly added Spanish subtitles aimed at a Hispanic audience. We took the opportunity to ask Andrés three quick questions about this endeavour.

1. Why subtitles in Spanish?
“Spanish speakers in the world are close to 700 million people, and at around twenty percent of them are descendants from African people. In this time of rising inequality, the interest for learning more about their historical roots is growing.”

2. Have you done any work similar to this before? (translating and/or subtitling)
“I speak several languages and have done this work informally, mostly. Thrilled, as it was my first time contributing to a mooc with my colleagues at LUSEM.”

3. How long did it take you to add Spanish subtitles to the lectures (held in English)?
“I made a schedule: 30 minutes every day, excluding the weekends. It took almost two months.”

“I want to reach those who actually want to learn something”

Professor Ellen Hillbom is the one teaching the massive open online course “African development, from the past to the present”. We asked her three questions as well:

1. Why did you want to make the course available with Spanish subtitles?
“Adding subtitles in Spanish was Andrés Palacio’s idea. He himself is from Colombia and believes that there is a great interest in Africa from Latin America, especially from Latin Americans with roots in Africa. But there’s very little literature and few courses on the subject. With Spanish subs, we hope that we’ll reach even more users.”

2. Have you had any interactions with people who have studied the course?
“I have received a small number of reactions; all positive. Students write and appreciate that the course has been informative and rich in content. I think the course is quite ‘heavy’ in the sense that it maintains a good academic level. Some users who want easier courses may find it too much. However, I want to attract those who actually want to learn something, not just get a cheap diploma.”

3. Anything else that you want to add about the course, now almost a year after launch?
“We have seen quite a few participants from Africa and I really welcome that. We’ll continue to work on the quality and the visuals. The production lead, Markus Lahtinen, and I talk about reviewing the videos this coming spring; adding more pictures, graphs and slides that summarise the most important parts.”

Find and register for our moocs:

African development, from the past to the present on Coursera.org

Some numbers on the mooc:

Other articles about the mooc:

About the course in Spanish:

When not writing subtitles to the massive open online course, Andrés Palacio have a position as Senior lecturer in Economic history at LUSEM. He teaches development economics, does research on economic shrinking, inclusive growth and sustainable development goals. He also serves as the Erasmus Mundus director of the dual Master in Economic Growth and Development, which is a joint programme between Lund university, Groningen university in the Netherlands and University Carlos III in Spain. 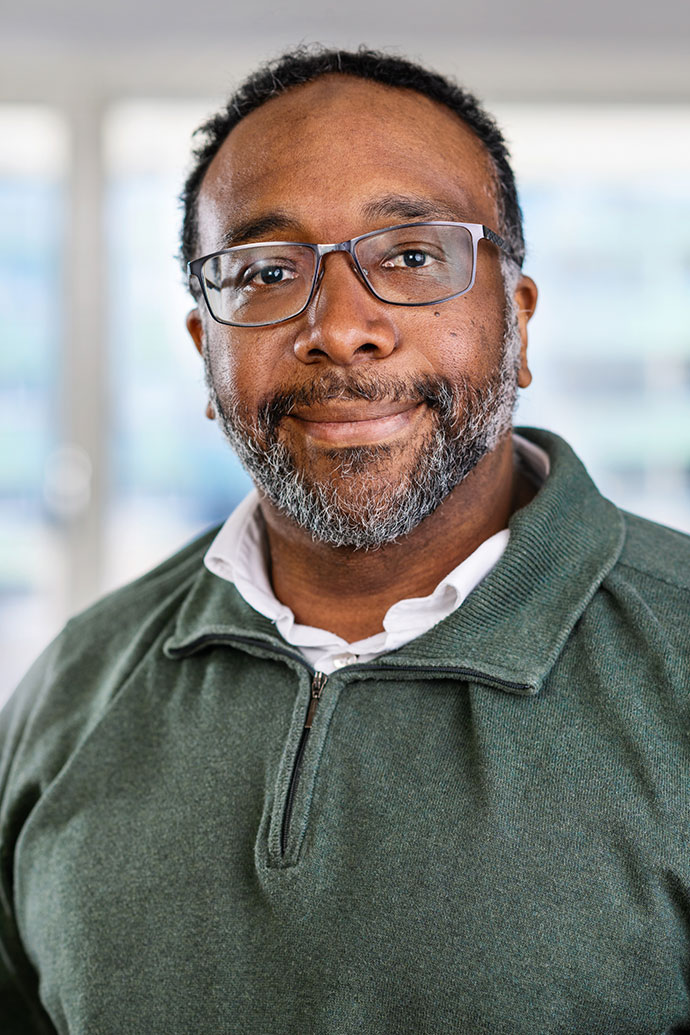 When not co-producing the mooc on African development, Ellen Hillbom is Professor of Economic Development of the Global South at LUSEM. Her research lies in understanding the long-term development of the African continent. This includes both the colonial past and contemporary issues. She is involved in teaching and supervision at all levels, primarily within the fields of economic history and development studies. 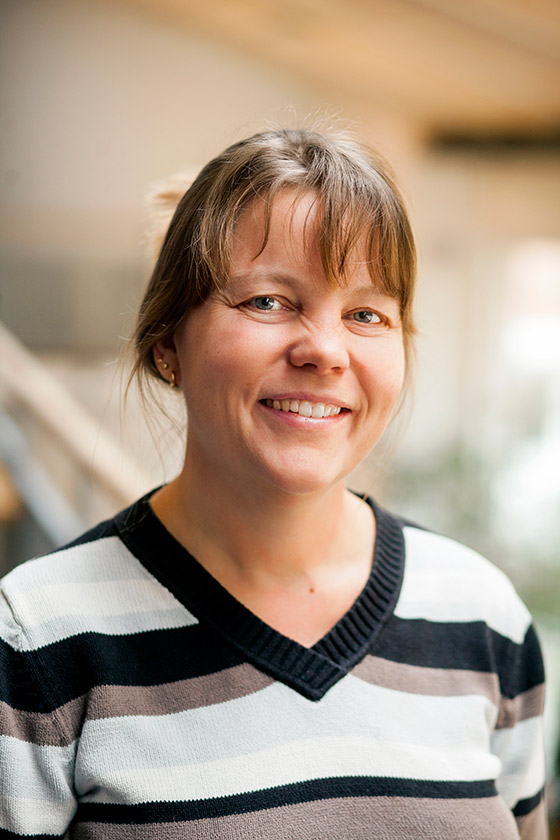