Kidney exchange, refugee placements and choosing schools. Separate things but with the common denominator that, with digitalisation's new tools, it is possible to save both time and money – and to save lives. “I don't like it when I see things that are wrong which research could solve. Then it is up to me to take my responsibility and tell politicians and decision-makers how they could be solved,” says Tommy Andersson, professor of economics and algorithm maker.

It was 1992. Interest rates rose very rapidly, people found themselves unemployed and unable to repay their loans. In the midst of the crisis, school-weary Tommy Andersson’s interest in economics arose.

“There were so many people affected which made me want to find out how it could have happened”, says Tommy Andersson.

He completed his PhD on pricing at the beginning of the 2000s; however, he gradually ended up working on matching theory. In recent years, together with his colleagues, he has matched students with school places, kidney donors with suitable recipients and refugees with regions where their chances of finding work are the best.

“I like thinking freely and the freedom with responsibility that is present in academia. However, for me, it is a coincidence that so many policy applications emerged. It is often the case that a model for one country is not suitable for another, everything needs to be adapted. When it comes to the kidney exchange programme, for example, in the USA they use different drugs than in Sweden for kidney transplants so then we need to make our own adaptations.”

Last year it was time for the first three-way exchange of kidneys in Sweden. Six parallel operations were carried out and the kidneys were transported at top speed between the hospitals.

“It has been a successful first year in which we have worked strongly on the kidney matching. We have quickly reached a high standard. It’s pretty great,” says Tommy Andersson.

“Now we have moved on to the next phase in which the Swedish database has been merged with the Danish one. It is unique in the world in that it spans national borders. In the long term, I hope there will be a Scandinavian database.”

Tommy Andersson sees many possibilities for increased efficiency with the help of algorithmic decision-making and, not least, that decisions can be made in the best way, on the best possible grounds.

One of these is the placement of refugees. In 2015, 160 000 asylum seekers arrived in Sweden and Tommy Andersson asked himself what he could do to contribute.

The result was an international research collaboration and the software program Annie MOORE. Using machine learning, Annie can find the optimal places for refugees when it comes to work, school and healthcare. The program is already used by one volunteer organisation in the USA and two more organisations are interested.

Since autumn 2015, Tommy Andersson has been talking on and off with representatives from the Swedish Migration Board. However, things are moving slowly and access to qualitative data is limited.

“I am still hopeful that they may wish to use the program. However, perhaps the incentives to streamline operations are greater in the USA.”

The third part in Tommy Andersson’s algorithmic societal matchmaking is the choice of schools in Sweden. Three years ago, he stuck his neck out in the Sydsvenskan newspaper, claiming to be able to solve Lund Municipality’s school placements in one hour.

“Things have been happening on that front. A number of my colleagues and I helped Lund Municipality with the school placements prior to the school selection period. They calculated the distances themselves in the form of student routes to school with the help of an algorithm that we developed.”

The municipality saved 600 hours and was able to send out information to students and their parents four weeks earlier than usual.

“The whole thing is part of a general digitalisation process; however, it is a good example of how even a municipality can save time and money by using its data in an intelligent way.” 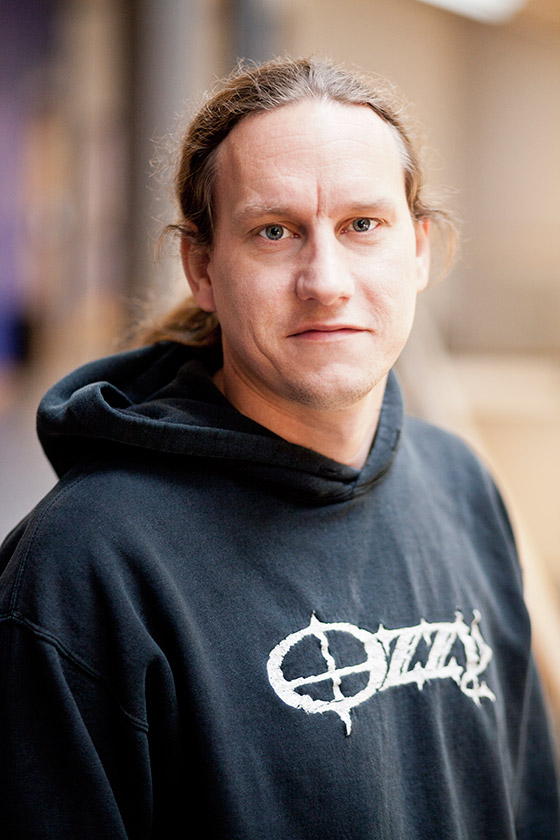 Passionate about: Justice and algorithmic decision-making

Soon to be published: The book Algoritmmakaren (The Algorithm Maker) published by Fri Tanke is set for release in early 2020 and gathers popular science, debates and personal stories about algorithm matching.