People’s willingness to follow restrictions changed when the news about the impending vaccination was announced in December 2020. According to economist Erik Wengström, who has been studying the Swedes’ behaviours and attitudes during the pandemic, the initial support for the Swedish strategy declined between April and December 2020.

After eighteen months of pandemic-related restrictions and recommendations, the time has come for society to reopen. At least for those who are vaccinated. At least for now. During the pandemic, Erik Wengström, professor of economics at Lund University School of Economics and Management in Sweden, and colleagues from various higher education institutions studied the behaviours and attitudes of Swedes in relation to the restrictions.

“We have seen people report that they felt they were personally complying with the restrictions. Not just to protect their own health, but also because of their concern for other people. However, we also saw that when the good news about the impending vaccination was announced in December, many became optimistic and less vigilant in their compliance,” says Erik Wengström.

The vaccine made the Swedes less vigilant

The studies are based on a form of experiment with a representative sample of Swedes. Through surveys, participants were asked to consider different scenarios in which they were asked how much money they would want to be paid to put themselves in strict quarantine at home or to put others at risk, for example.

Several of the studies are due to be published soon or are already published in academic journals. The findings show, for example, that many Swedes became optimistic and in fact less vigilant when the news about the vaccine was announced. They also show that people with a prosocial (altruistic) attitude towards their fellow human beings largely stated that they have generally complied with the restrictions.

In your studies during the pandemic, you have looked at what the Swedes themselves thought about their own personal behaviours during this time, but also their attitude to Sweden’s approach. Can the findings of your studies shed any light on “Sweden’s Covid-19 experiment”?

“The conclusion is that it was not perceived as a shining success story, but not as the disaster that some had portrayed it as either. Swedes have a nuanced view of it. There is certainly much that could have been done better and faster, but I believe that the Swedes’ overall view regarding it is quite lukewarm,” says Erik Wengström.

He adds, however, that the measurements were taken in April and December 2020.

The pandemic is interesting for researchers

Erik Wengström's research is normally also focused on experimental behavioural economics.  How do people make decisions that involve risk? He has been able to show that risk-taking changes when taking others into account and how it is associated with things like socioeconomic and cognitive abilities.

“The pandemic has been an interesting time for researchers. Working in this way is completely new to me. Research often takes a very long time and it is not possible to answer topical questions. But it was easier in this case. Perhaps it helped that there was so little knowledge available at the beginning and a great demand for it at the same time. It is also difficult to research behaviours before they occur or have taken place,” says Erik Wengström.

At the same time, the whole situation has been more stressful for researchers. It is a question of studying the impact of vaccine anticipation on people’s behaviours while it is happening, for example. Otherwise, it is too late.
“I find that there has been more focus on research and knowledge than previously, both in the media and among people in general. The pandemic has clearly highlighted research as a process and people have realised this. It has been evident that with time the research community and society have learned about the pandemic,” says Erik Wengström.

“Highlight how much people have done”

Almost all restrictions have now been lifted in Sweden. Erik Wengström wants to emphasise one point in particular through his studies:
“I want to highlight how much people have done. There has been a lot of shaming all over about how people have behaved during the pandemic. However, we have observed a clear link between people’s concern for others and their actual experience of complying with the restrictions. Perhaps it was not enough, but many have done a great deal to reduce the spread of infection. Let us not forget that.”

However, one of the lessons from Erik Wengström's studies is that people’s behaviours and attitudes to the same thing can change over time.

“Your behaviour changes as you get more information. We react to what is happening around us. What worked at the beginning of the pandemic, may not work later. We noticed that older people had great confidence in the Swedish response to the pandemic in April. By December however, the support had significantly declined. Why? Yes, perhaps because older people felt that they were the ones who were supposed to stay at home and carry the burden, while young people have largely been able to move around in society, go to restaurants and exercise at the gym.” 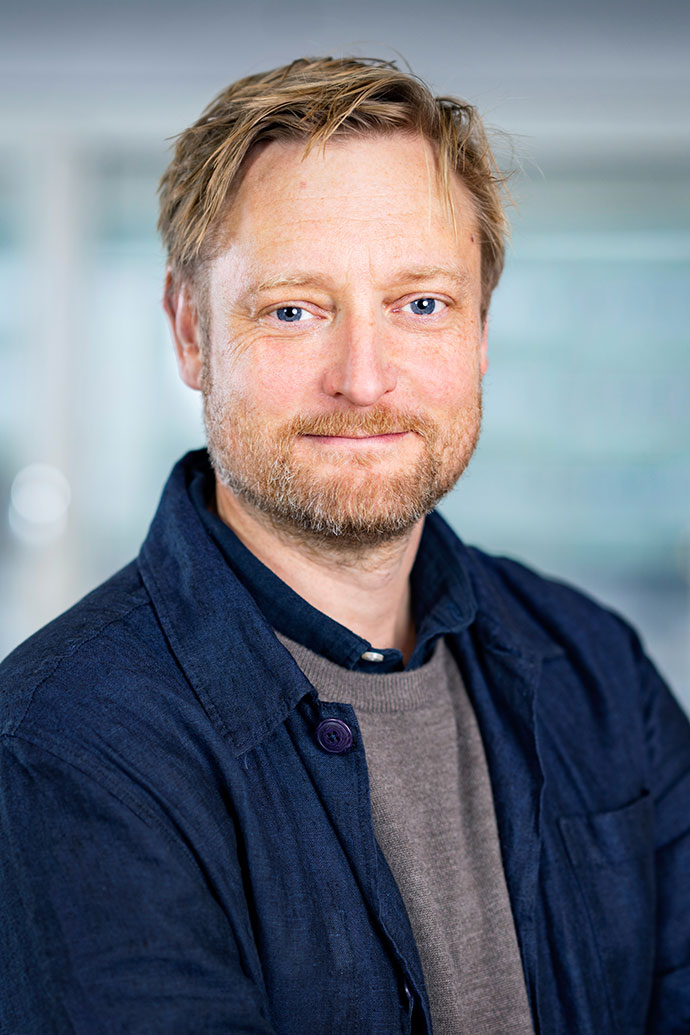 How the studies were conducted

To understand the attitudes and health behaviours during the pandemic, the researchers have carried out three survey studies with a sample of the Swedish population. The sample is representative of gender, age and geographical location. In total, approximately 3 300 Swedes participated in the surveys, which were carried out on two occasions when the rate of infection in society was high in mid-April and early December 2020.

The researchers measured attitudes towards the Swedish strategy, compliance with the recommendations and vaccination trends. They have also included measurements of a range of preferences and political attitudes. Together, this allows the researchers to paint a clear picture of the behaviours and attitudes and how they have developed over time.