From the big picture perspectives to the very small and back again. Based in Lund, researchers in demographics harmonise and code population data connecting major events with the life courses of individuals – the farmer, the industrial worker or the high-ranking civil servant.

There are books everywhere on the shelves of Martin Dribe’s office. The titles cover medieval history, innovations and women and capital. But the walls also show signs that this is the office of an economic historian. A black and white photo of a young boy in boxing gloves hangs on one wall.
“My grandfather,” says Martin Dribe.

On the other wall, behind the desk chair, is a copy of an old hand-drawn map of Skåne. There we have the essence of today’s population research: the big picture perspectives and the close-ups – on the individual.
“In the 1970s, the focus was on time series and statistical tables, often at country level. Now there is great emphasis on the individual instead. It can be social data, professional data and data which you measure over several generations,” says Martin Dribe, professor and director of the Centre for Economic Demography.

He describes how large databases of various types are crucial for all kinds of quantitative social sciences. But also how data accessibility and presentation, especially at the individual level, has changed over the last 50 years.

Martin Dribe and his colleagues want to use the Lund Population Day conference on 18 November to highlight the importance of social science research infrastructure, an area he considers deserves both more attention and funding.
“Science, medicine and technology receive millions in funding every year for their research infrastructure. However, the humanities and social sciences have for a long time received a fraction of that. Now the University and research funding bodies have awakened. I hope and believe that they realise this is the future.”

In practical terms, it is often a matter of taking administrative and historical information about a family and transferring it from a scanned parish record to a form. The big picture – the database – then provides a good basis for further research.

The major research programme “The Rise and Fall of an Industrial City: Landskrona Population Study" is an example of how data and its associated research is made accessible.
“We see Landskrona like a bit of a lab in which we can test different hypotheses or claims based on the rich flora of data that we have systematised in the project. Though the city is not statistically representative of Sweden, there is no reason to believe that Landskrona would be substantially different from any other old Swedish industrial city,” says Martin Dribe.

In the project, the researchers have the help of a number of assistants who are based at the Swedish National Archives in Lund (Arkivcentrum Syd). They fill in the forms using information from census records, parish records, poll-tax registers and income and taxation registers. It is all linked to modern registers containing information regarding occupation, family, income, and life and death records.

In the Landskrona population study, strong emphasis is placed on studying the various aspects of socioeconomic differences.
“We have shown that today’s health and mortality inequalities have emerged in recent decades. It was only from around 1970 that there was a clear socioeconomic shift in adult mortality for both men and women. While people were better off as a result of the welfare state, there were health disparities between groups. In fact, earlier in the 20th century affluent men had higher mortality rates in adulthood than the working class. This can probably be explained by the fact that civil servants back then smoked more, were overweight and had sedentary office jobs.”

Martin Dribe considers that this historical perspective on public health may seem paradoxical, but it is actually not as strange as it sounds.
“Many people believe that there were major differences in the past in terms of life expectancy between the rich and the poor. But that is not true. None of the groups had the knowledge to protect themselves. Epidemics and childhood diseases affected children in all social classes. When the Spanish influenza hit, people did not fully comprehend the difference between viruses and bacteria. Once people begin to understand what causes different things, they use their education to compensate. It is then that we see people who are better educated living longer than other social classes, for example.”

Footnote: Lund Population Day is taking place physically and online on 18 November at the School of Economics and Management in Lund. Visit ed.lu.se for more information. 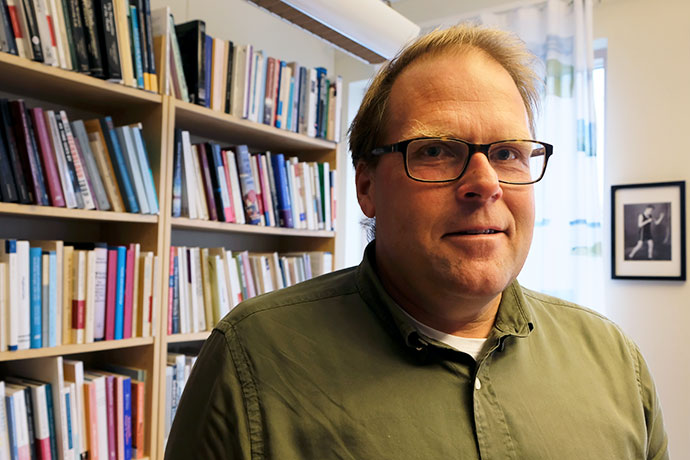 In November, the Centre for Economic Demography is organising the Lund Population Day conference for the fourth time. This year’s theme is Big Microdata in Population Research. Researchers at Lund in economics, medicine and social sciences will host several lectures. This year’s main guest speaker is a legend in constructing databases: Steven Ruggles. He is going to talk about building large open databases as research infrastructure. Ruggles founded Ipums, which focuses on the digitisation of censuses, in the USA. He is an honorary doctor at the School of Economics and Management and has inspired other researchers to work for open data. 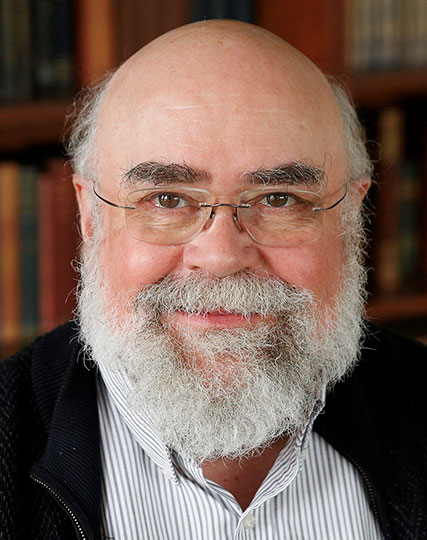