These datasets contain nineteenth century grain price quotations from about a dozen Baltic ports, from Helsinki and St Petersburg to Copenhagen, and from the wheat market, Mark Lane, in London. The data were analyzed in an article in The Journal of Economic History (vol. 75, no. 3, 2015), “Grain market integration in the Baltic Sea region in the nineteenth century” by Fredrik N.G. Andersson and Jonas Ljungberg, which should be cited by users of the data.

The Baltic prices are collected from Swedish consular reports, kept at Riksarkivet (“Handlingar rörande spannmålspriser” [F IX ad], volymerna 12-15. Kommerskollegii arkiv, Huvudarkivet). These are monthly price quotations for wheat, rye, barley and oats, the earliest in January 1841 and the latest in December 1893. The covered cities differ somewhat between the grains and covered time periods differ somewhat between the cities. In the literature quality differences between grain of the same kind are often overlooked. On this aspect, it is remarked in the article: “The relative price differentials between the ports, according to the Swedish consular reports, were relatively stable over time and it is reasonable to take this stability as a reflection of longstanding quality differences” (p. 757).

The London prices are collected from The Economist. These are weekly quotations of maximum and minimum prices for wheat of different origin, the earliest from September 1843 and the latest from December 1888. The original data are shown together with the quotations converted to average monthly series. Origins of the wheat in Mark Lane changed over time, but the dataset contains a continuous monthly series, September 1843 to December 1888 with a gap only for 1856, for wheat from Danzig & Königsberg.

For more discussion of the price data as well as the problem of market integration, see Andersson and Ljungberg (2015).

London Wheat Prices by the Economist 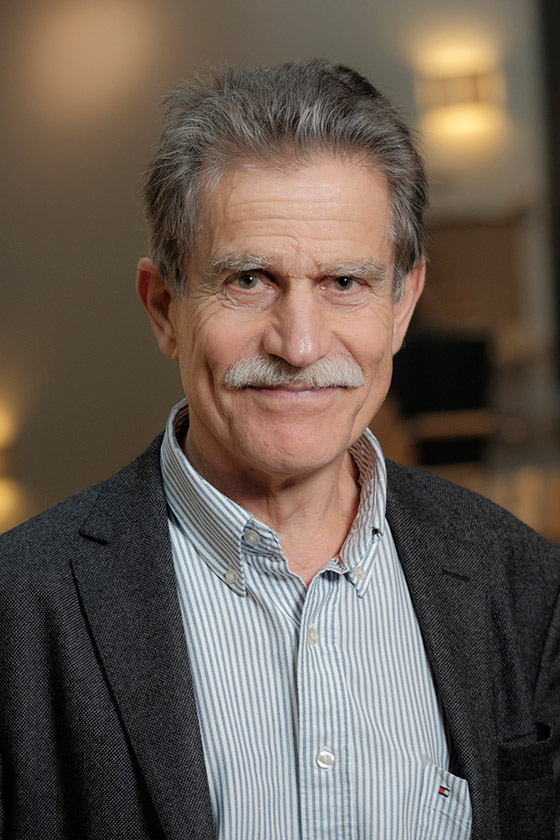